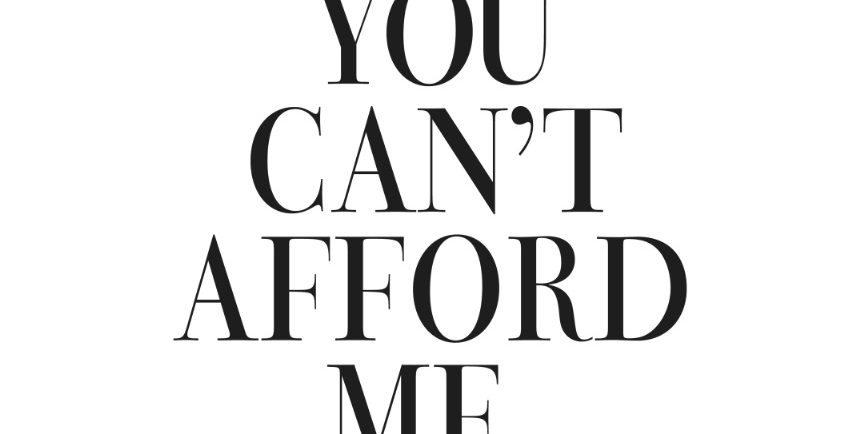 India’s middle class represents 160 million citizens as of November, 2013 and expected to grow up to 267 million citizens by 2015. That is a big number in a country with a population of 1.2 billion. Strictly defining, middle class is a household with monthly income between 20,000 to 100,000 INR. It is a critical factor in the country’s growth because it spans pan India and has the educated common man. They comprise of individuals with similar economic aspirations and expectations.

By and large, the middle class largely defines the consumer behavior in India. But can they afford some of the best things in life? Let us take a look at the three things that India’s middle class cannot afford:

It is an acknowledged fact that Education paves way for a secure future. Getting our children a World Class Education which will thus make them globally competitive and ensure a secure future for them. It has been one of the most important goals of any individual to be able to provide world class education for their children. However, how far it is affordable to them is a question that begs an answer vehemently.

According to the government’s statistics, Education inflation stood between 4.7% to 11.7% last year. This by itself might not appear to be a high number, but if we look at it from the perspective of overall inflation, it is a substantial figure. No wonder, India’s middle class is unable to afford that dream education for the kids.

A typical International school today costs anything between 2-3 lakhs per annum excluding other expenses like Transport, School Trips, etc. For a family with an annual income between 2.4 lakhs to 6 lakhs per annum, it is impossible to even think of sending their children to such schools where the quality of education, no doubt, is the best. That leaves these parents with the only choice of age-old, time-tested reputed schools, which do not charge as high a fee as the International Schools, but the number of seats available in these schools are far less than the demand. There are in fact, schools which take admissions based on a lottery.

For a family whose income lies between 6 lakhs to 12 lakhs per annum, they would no doubt be able to pay the fee of the International schools, but it would severely impact their ability to save for the higher education of their children as this would mean they would have to spend close to 30% to 50% of their annual income only on school fee. This is a very high number for a single committed expense. This would impact other important expenses and would definitely affect the savings level for sure as Ideally all the committed expenses should not be more than 30% of the income.

Thus effectively it shuts the door on the middle class Indian as far as affording world class education for their children is concerned.

India has come a long way from being called a land of snake charmers to be one of the preferred countries for Medical Tourism. Corporate hospitals have contributed heavily to take up our medical infrastructure and facilities to the top. Today we are ranked high when it comes to availability of Healthcare.

According to a study, Indians are 3 times more susceptible to a heart disease than the rest of the world population. However, if we look at the cost of a regularly used surgical procedure Angioplasty, it costs anywhere between 1.6 lakhs to 2.50 lakhs. With Health Insurance awareness being woefully low among Indians, this is a substantial amount of money for the middle class Indian. Similarly, the procedures for other ailments too are out of bounds of the middle class Indian making it completely unaffordable for him.

India’s real estate has shown some unbelievable growth since past 8-10 year or so. This growth has many reasons like improved job market, developed real estate industry etc. behind it. With the growing demand of real estate, a dream of owning a home for a middle class income earner has become distant as the prices are out of their affordability.

Prices within city limits are so high that even a person belonging to a higher income group has to go through a tough decision making cycle before deciding. Hence the only option available is to seek a home in the outskirts of the city.

Middle class family with household income of Rs 2.4 lacs to Rs 6 lacs per annum has to compromise with either a smaller home or just living on a rent as they cannot afford to pay high EMI’s. Ideally the maximum amount a person can spend on EMI is 40% of income. Hence the maximum affordable amount for EMI is Rs 8000-20000 per month for this income range. If we look the average real estate prices in Tier 1 cities in India , cities with lowest average EMI are having a range of Rs 30000-36000 per month ( ABRS 2015) which indicates their unaffordability.

In case of families in 6-12 lacs income group , the affordability of homes is possible but that would again have impact on their other savings for sure as major chunk of their income would be spend on their home.

India’s middle class, although constituting a critical 20% of the population and the key driver of consumerism across the country, can’t afford three of their most fundamental aspirations, be it World Class Education for their children, World Class Health Care or a Centrally located Home. Even if they attempt to go beyond their means, this would severely hamper their ability to save, invest and achieve their other financial goals like higher education of their children, wedding, retirement, etc.