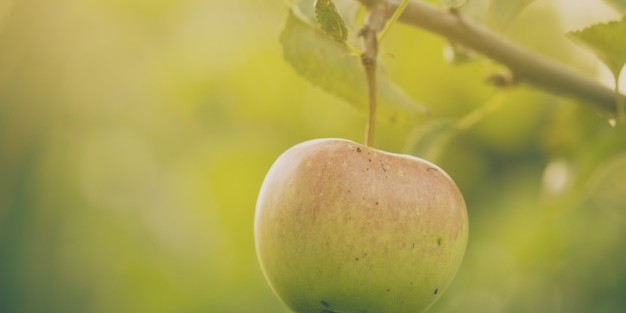 Sir Albert Einstein had once mentioned that the power of compounding is one of the greatest forces in the universe and went on to say that it is the 8th wonder of the world. Indeed, it is one of the powerful forces of the universe and it also applies to the basic principles of financial planning. Certainly, there is one more person, Sir Issac Newton, through his laws can add much more to principles of financial planning.

Let’s understand how some of his laws in physics impact our financial planning habits….

The rule of Inertia… A body will continue to be in its present state of rest (or motion) unless acted on by an UNBALANCED external force. This is the rule of Inertia … or tendency to do nothing or remain unchanged. Simply put, a person will continue to do the same thing over and over again until and unless an external force comes in to play to change the current habit. Traditionally, retail customer’s repeats the same mistake often and repeatedly until they are hit upon by a life event that would change their life forever. Sadly, the event will be so debilitating or ill-timed that it would take another life time to recover from the same. Hence it is important for us to move out of inertia or continue to make mistakes repeatedly and take steps to better our financial life and not wait for a disaster to happen rusbankinfo.ru.

The second law explains how the velocity of an object changes when it is subjected to an external force. The law defines a force to be equal to change in momentum (mass times velocity) per change in time. Momentum has both direction and magnitude. Thus, if an unbalanced force (wrong financial decisions) is applied on an object (us), it changes the velocity of the object and in turn its momentum. Financial decisions play a very important ‘unbalanced force’ in one’s life. Each decision, right or wrong, has a huge impact in terms of magnitude on our financial life. When a wrong decision is made and worse, continued to be made, it gains momentum with time taking us in the wrong direction and the magnitude of the mistake only gets amplified with time. As per the law, if a body is subjected to multiple forces at the same time, then the acceleration produced is proportional to the vector sum (that is, the net force) of all the individual forces. Thus, multiple wrong decisions will only add to the momentum and hurtle us down the hill never to recover in our financial life. It is therefore important to get the right advice and execute the advice to reap the benefits of momentum and magnitude over long periods of time.

The most famous Newton’s law, ‘To every action there is an equal and opposite reaction’. This is most applicable to our personal lives.

The Third Law of Motion indicates that when one object exerts a force on another object, the second object instantaneously exerts a force back on the first object. These two forces are always equal in magnitude, but opposite in direction. This is so true, when we dealing with financial decisions. There is always a temptation to live beyond one means. Hard financial decisions, like, cutting down on splurging or a party or a holiday or tell us that the dream car that we plan to buy does not fit in to our budget etc. Our first reaction is to push back with equal but in opposite directions. These push backs will actually hurt us in the long run. Many a times we are told some harsh truths about our financial life which we tend to push back. It is always advisable to digest these harsh realities and take some firm decisions that could make our life better and safer.