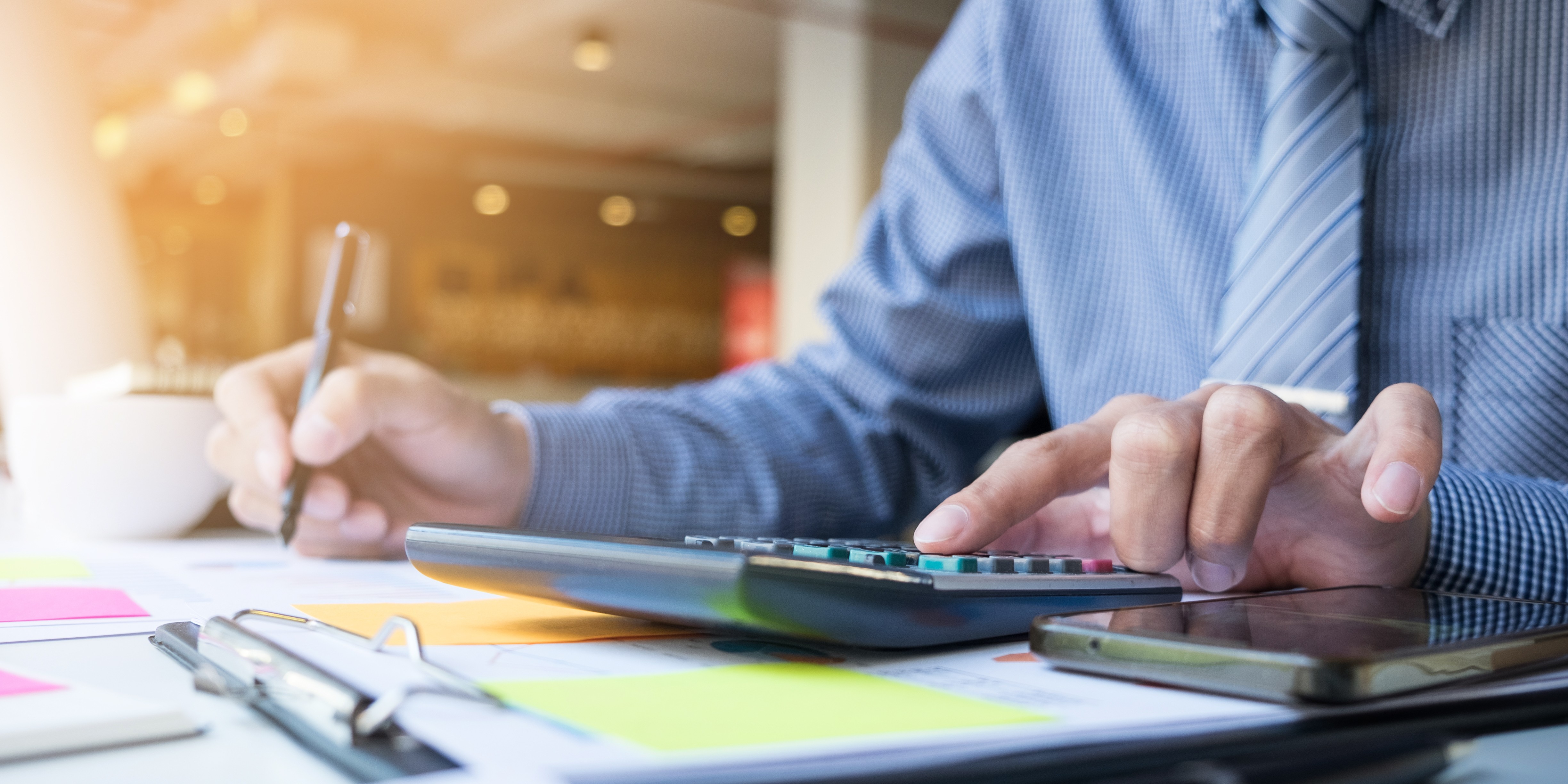 The Goods and Services Tax has revolutionized the Indian taxation system. The GST Act was passed in the Lok Sabha on 29 March 2017, and came into effect from 1 July 2017. GST is an indirect tax levied on the supply of goods and services. GST Law has replaced many indirect tax laws that previously existed in India. When GST was being executed, it was classified under 5 slab rates, i.e 28%, 18%, 15%, 12%, and 5%.

The GST Council in its 23rd meeting approved the biggest ever change to the tax rates since the new tax rate came into effect from 1 July 2017. Offering relief to small and medium enterprises (SMEs) and exporters from the rigours of complying with the technology-oriented goods and services tax (GST), the federal indirect tax body, GST Council, on 10 November 2017, announced a series of rule changes.

Though tax rates of various items have been reduced, it is expected that due to the expected inflation, prices of Goods and Services would further increase and may even offset the benefits of GST. Therefore, an individual must spend accordingly to lessen the burden on his wallet.

Did You Link These 10 Important Documents With Aadhaar?
October 10, 2017