ELSS – How Efficient Is It As A Tax Saving Instrument? 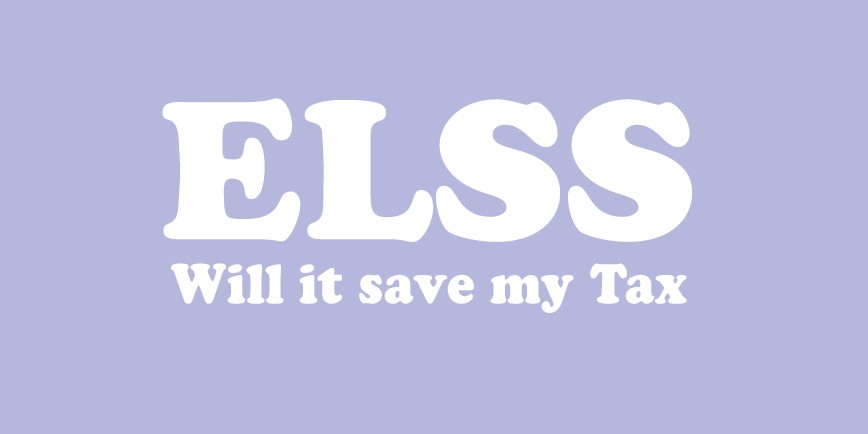 Most of the working professionals scramble to buy financial products during the last quarter of the financial year. This is because they are required to submit proofs of investments made under various heads that they had given in the Investment Declaration Form at the beginning of the year. It is a common practice that professionals indicate in the Declaration form that they hold instruments which would entail them to Tax exemption for the rest of the year. But come January, when the Human Resources team reaches out to the employees to submit proofs of these investments, that is when there is a mad scramble to buy various financial products which give Tax exemption. We can safely call January-February-March to be the Killer Quarter since most of the Financial mistakes are committed during this quarter.

We decode ELSS (Equity-Linked Savings Scheme), one of the most efficient Tax Saving Instruments for you. ELSS can be understood under the following heads:

All investments made in ELSS are eligible for Tax exemption for the minimum lock-in period of 3 years. This makes ELSS one of the most efficient Tax Saving Instruments. Also, the investor need not exit the ELSS after the expiry of the maturity period. They can stay invested for longer periods also. So what happens if an investor wants to withdraw his investment before the lock-in period? He cannot withdraw either in part or full, of his investment from ELSS even though he is willing to fore-go the Tax benefits already availed.

No Capital Gains levied on withdrawal after Lock-in period

Withdrawal after Lock-in period, does not attract any Tax on capital gains. However, it should be noted that ELSS cannot be taken on any family members’ name unlike other Tax Saving Instruments. You can also opt for a Dividend Payout option, thereby realizing some potential gain during the lock-in period, although If you are trying to create wealth over a long term, Dividend Payout is not a good option.

The last 3 years average returns of ELSS funds have been 27.28%. This is much higher than the returns given by traditional Tax Saving Instruments. However, investing in ELSS funds would be recommended only for those professionals who are willing to take the risk of being exposed to the Equity market.Conclusion:

Over a long term horizon, ELSS funds are the best Tax Saving Instruments. Also, including ELSS in your financial plan to achieve your long term goals can be considered as a good strategy. However, it should also be noted that ELSS may not be suitable for every working professional since they come with exposure to Equity. For the risk averse, ELSS may seem to be too risky to put their money on.