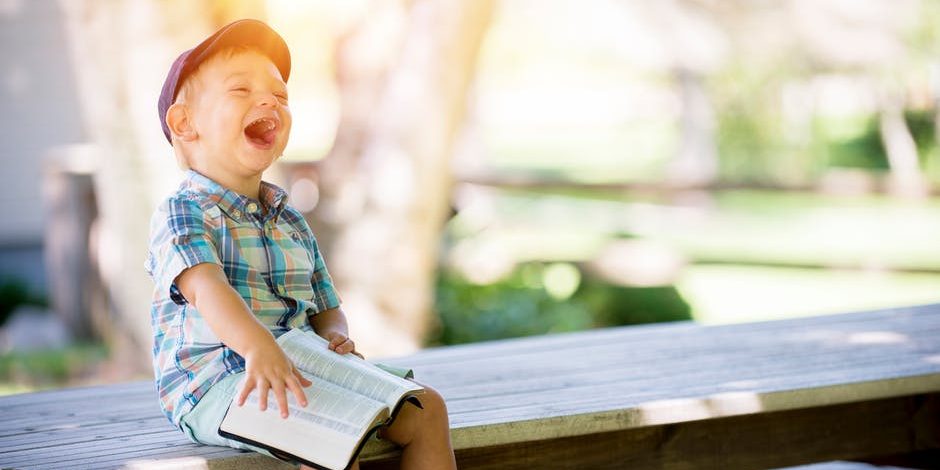 A WILL is a perfect way to reveal your last wish. You don’t have to worry about some one’s interference, as by the time it is read out, you are no more! Over the years, many used their last WILLS to write some interesting and strange messages. Here is the list of some weird Wills.

A Michigan millionaire Wellington Burt has put his wealth away from the family for almost a century, through his Will. The Will revealed, after his death in 1919, that his vast fortune would be passed only after 21 years of the death of his surviving grandchild. His last surviving grand child died in 1989. 21 years later, in November 2010, 12 people of the family discovered that they are the beneficiaries. The fortune worth $110m was shared by them.

Portuguese aristocrat Luis Carlos de Noronha Cabral da Camara wrote a crazy Will, where he left his fortune to 70 randomly picked strangers from a phone directory. Portugal’s Sol newspaper quoted a 70-year-old heiress saying that, “I thought it was some kind of cruel joke. I’d never heard of the man.”

Jack Benny, a legendary US comedian, left a heart-touching instruction in his Will. His widow Mary Livingstone wrote in a magazine that “I learned Jack actually had included a provision for the flowers in his will. One red rose to be delivered to me every day for the rest of my life.”

Roger Brown ensured that his friends raise a glass when he is gone. In 2013, the 67-year old died of prostate cancer. He left behind £3,500 to his 7 close friends for them to use it for a boozy weekend. Who doesn’t love to have such a friend.

The funniest of all is the….

Samuel Bratt wanted to return a favour to his wife through the Will. He left her £330,000, when he died in 1960. However, to get it she had to smoke five cigars a day. Bratt intentionally placed this cause as he was refrained from smoking cigars, his favorite!

The above WILLS could be good for a hearty laugh but the importance of WILL can just not be denied. In several cases, their family and friends are not beneficiaries, while the government benefits. Let us not that happen to our family members. Here you will find useful information to help you write your first Will

Make your Will now and ensure your loved ones does not miss out. Take help from experts like ArthaYantra to write your Will.

3 Most Important Things To Consider While Writing A Will
September 5, 2017