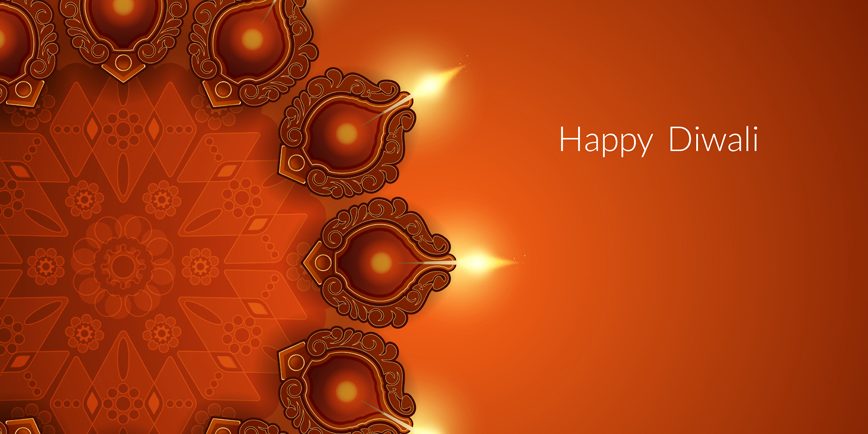 Diwali is a time of celebration. The scale of the celebration is directly co-related to the sentiment of the consumers. According to 2014 Annual Diwali consumer spending survey, overall consumer confidence has increased from last year. This is reflected in the increase in spending across all age brackets and income levels.

The 2014 survey shows that, consumers are more inclined to buy “Gifts for the friends and families”. There is perceptible increase in consumer inclination towards giving gifts. This has displaced the last year’s topper “Clothes and Fireworks “to the second position. The shifts of preferences are considerable in the last one year, and can be attributed to large changes in the consumer sentiment. For example, intent to buy gifts for friends and families in the less than 5 lakh income group has increase from 8% in 2013 to 44% in 2014, indicating tectonic changes in preferences. While buying “Clothes and Fireworks” is preferred spending avenue for significant percentage of the consumers, it has seen a reduction in the number of consumers opting for it.

Festival sentiment is driving buying pattern this year. The overall festival sentiment has increased for over 57% of the respondents this is a 9% increase from previous year 48%. This also proves that, the Diwali advertising campaigns that are being run by retailers both online and offline are only successfully in weaning consumers away from existing players. The presence of e-commerce portals has not impacted the buying decisions significantly; it has only changed the channel from which goods are bought

Mode of funds for Spending

Despite the push to make consumers use credit to buy this Diwali, over 65.7% of the consumers preferred to buy this Diwali from their existing savings and bonus money, this is quite understandable as the person who wants to spend less than Rs 10000 can easily manage such amounts out of their savings. The ease of borrowing money through EMI schemes provided by various banks and credit card providers is also gaining popularity as this mode of funding is second at 23%.

There are clear signs on improvement in economic sentiment in the last 12 months, the results of the survey prove that the sentiment improvement is translating to more spending by the consumer. This positive shift in the consumer sentiment has clearly made its way into their spending habits.

The Indian consumer will spend more during 2014 Diwali than in 2013.