Job Insecurity, How To Handle? 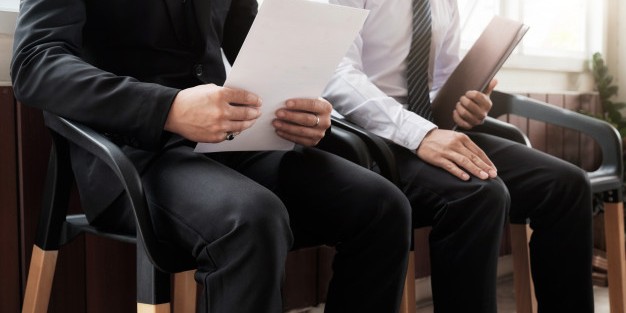 Job Insecurity!! It is the most haunted issue among most IT professionals these days. As a result, the employees are landing into depression and anxiety. After all, a majority of them are employees with kids, a lot of responsibilities, EMIs like home loans, car loans, education loans, etc.

With the IT sector forecasting that up to six lakh jobs would be lost in India in the next three years,  there is alarm among employees in this sector. There is an increasing deterioration of mental wellness amongst these professionals as a result, says a recent random online survey carried out across cities.

Most of them have less than 2 years experience and have already been unemployed for at least last three months. They had not told their friends and family about their unemployment, nor sought help.

They had shown symptoms of anxiety, depression and were worried about their financial position. Richa Singh, who is part of the online survey team, explained, “The societal stigma attached to losing a job is proving to be detrimental to the mental health of professionals. This aspect of layoffs is hardly given a thought in our society. There is a strong need to provide professional help to minimize the emotional suffering of the employees. They require a strong support system and have to be motivated to take it up as a challenge and face it.”

The analysis found that 50% of those who sought help were very low on self-confidence and had to be motivated through regular online sessions. There were 25% of young professionals who were confused about their career choice and sought guidance on planning for their future.

A senior psychologist explained, “The layoffs are being done by big companies. The behaviour of these companies and their sudden decisions are leaving those laid off in a lurch. This is affecting not only their finances but also their social standing in society. Many of them are not disclosing that they are jobless as a society will start to look at them differently. These social problems are further sinking them rather than helping them cope.”