Should Retail Investors Care About This Elections? 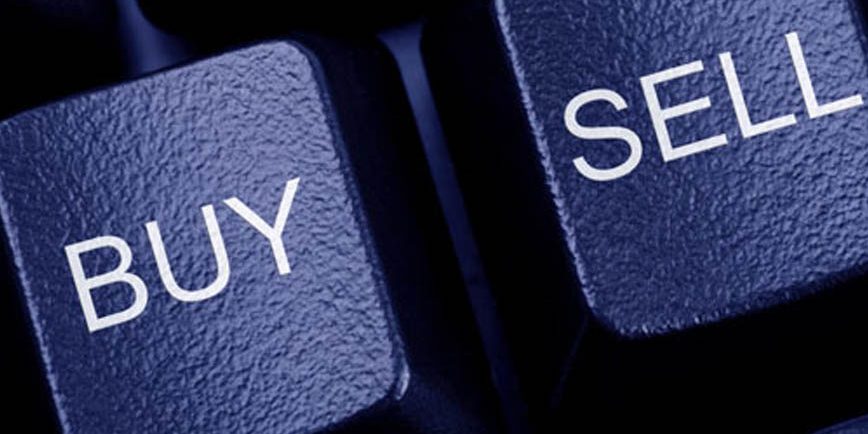 There is a lot of hope about the current Elections and the potential for growth post it. The expectation is that industry and people in general would see growth in their economic status with the formation of a new Government.

The capital markets are also expected to benefit from the election. Given the current state, of affairs, the election results would have a significant impact on three key areas:

An industry and FDI friendly Government could go a long way in improving the sullied image of India. Most institutional investors, sovereign funds and analysts believe that the India growth story could be put back on track by showing an inclination towards positive & firm decision making. The influence groups sitting in Wall Street, London or Hong Kong are sitting on the sidelines and waiting to push money into India. The perception that India Story is over can potentially be removed when the new Government is formed. And clarity is given on major decisions such as FDI in key sectors such as Insurance, Banking, Retail, Real Estate, etc.

FIIs have pumped in 5.2 Billion USD into the Indian market in the current year. Among the emerging markets, India has been one of the favorites among the FIIs. The run up to the elections has only increased their appetite to bet on a favorable political outcome and improving macro factors. A favorable result could accelerate the inflow and push the markets upwards substantially.

Various surveys have shown that the confidence of not only consumers but also the Industry have been at their lowest ebb in the last few years. A favorable election outcome would send a message that consumers who are the electorate and the Industry are worried most about economy and would like to see a Government that can ensure economic growth and sustainability.A favorable outcome would increase the confidence level and would also help in kick starting a new capital investment cycle that could lay the foundation for GDP growth and an improved job market.

The Indian market seems to be hedging its bets on a favorable political outcome in these elections. It might be willing to even take a result that would propagate a change of guard. Among all the emerging markets many of them are in a transition mode waiting for political changes that may occur due to local elections. India has a chance to cement its place as an emerging market bell-weather and help create more wealth for its citizens and its external investors.

As a retail investor, it is a good opportunity to create a diversified portfolio and continuously invest in the market. One outcome that is more or less certain is the fact that all future elections would only be fought on economic promise which would bode well for India in the long term.

Direct vs Regular Mutual Funds, which one is for you?
April 8, 2019