Secure Your Present – Plan For Emergencies 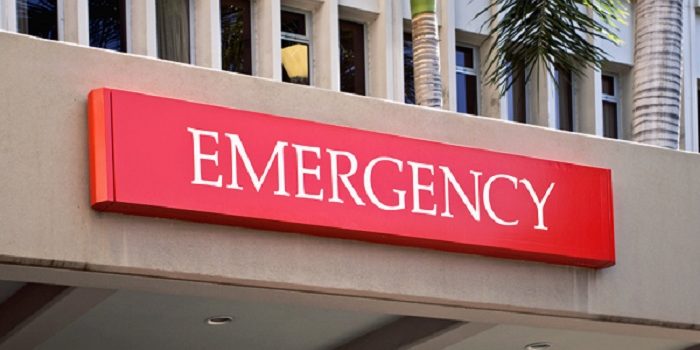 Vivek (30) lives with his wife and his new-born daughter in Hyderabad. He has been working in a reputed IT firm since 7 years, which he joined immediately after graduating from a premier engineering college in India. He always believed in living in the present. He spent lavishly on vacations and also bought a penthouse.

One day he met his friend who had a plan to start a new venture and asked Vivek to join as associate director and to run the company with him. The pay package included a slightly better pay and also had a shareholding which would be as good as gold if the business does well. Vivek saw this as an opportunity to get out of his regular office job and also as a role where he will be his own boss.

It was all going well initially but funds started to dry up for his firm and he was asked to forfeit his salary for a month’s time. This made Vivek very tense. The reason for his tension were –

A) No Surplus Cash – He lived an expensive lifestyle and could hardly save anything. If he forgoes his pay for a month then he may not be able to take care of basic household expenses.

B) EMI – The penthouse he bought attracted an EMI which has to be paid irrespective of income he receives.

C) Childcare Cost – His daughter was just a few months old and needs regular visit to doctor and vaccinations which costs him around INR 2,500 – INR 5,000 per visit.

D) Home Interiors And Maintenance – His new home also required some financial attention as he had to get some more interior work done.

E) No Medical Insurance – His previous employer used to provide him benefits like Health Insurance along with a term cover which ended once he left the job. But as the current workplace is too small there is no medical coverage for him.

Lot of us would consider changing the job a mistake for Vivek as he quit a stable and comfortable job which had benefits and went on to an unknown territory keeping his financial stability at stake.

There are risks in taking a challenging career route for a greater good, but he should have been prepared for such a

situation by making enough provisions. Let us now see what different he should have done before taking such life changing decision –

a) Emergency Fund – A buffer worth at least 3 months to 6 months of regular monthly expenses kept as an investment in a fixed deposit or even better a Debt Funds would have ensured that the cash outflows are met despite his salary been forfeited for a month or two.

b) Insurances – Earlier he had proper insurance cover provided by the employer, but once he switched the profession the insurance coverage ceased and he did not buy other insurance cover. He should have immediately bought a term insurance and also a health insurance cover of his own before leaving the organization so that he doesn’t have to pay the medical bills from his pocket once they arise.

c) Home Loan Insurance – Home loan insurance makes sure that the loan is secure even if something goes wrong. There are some Home Loan Insurance Plans which also covers missed payment to an extent of 2-3 month’s EMI which would have given some sense of relief to Vivek.

d) Reduce Expenses – During the initial earning years most of us spend towards satisfying our lifestyle needs. But once the leap is made from being single to married there is a sudden change in lifestyle and invariably an increase in expenses. In such situations, the non-committed expenses (spending towards Vacation, Entertainment, hobbies etc.) are the expenses which needs to be reduced to as low as 20% of total expenses so that in difficult situations like Vivek’s the cash flow can be controlled.