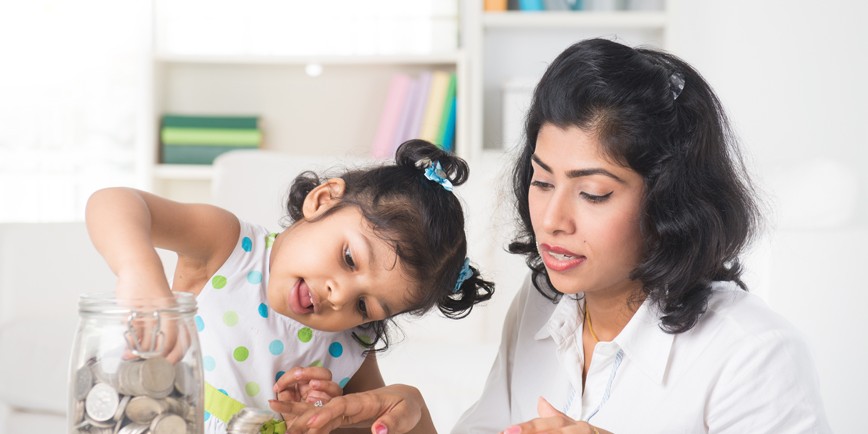 The role that the women in our lives play is myriad, something which is both admirable and worth emulating. From a mother, sister, wife, colleague, friend, she plays all these roles with aplomb and still manages to keep her family happy. Yet, when it comes to investments, women are usually not treated with the due respect. The decision of the man of the house, irrespective of if the woman is a home maker or is a working professional, is final when it comes to investments and personal finance. Be it the decision to buy that dream car or that dream home, the decision of the man is usually weighed in more than that of the woman. This in spite of women being more efficient and historically successful in managing money better than their male counterparts.

Let us see what works and what does not work for women as investors:

What works for them?

Women were the precursors to the SIP concept

Women brought in the concept of Systematic Investment plan (which comes from systematic savings plan). We have seen our Moms saving some portion of the monthly expenses by budgeting and walking a tightrope.

By nature women are more committed to not just their careers but also to financial security. They not only manage the household in the given budget, but also ensure that the financial goals of the family are met. They are able to make this happen because of their commitment to the welfare of their families.

Driven by a very strong belief system that sees them build homes out of houses, women use this trait to telling advantage when they invest. They are less likely to jump stocks and funds based on minor fluctuations that are characteristic of markets. They are more likely to dig their heels in and wait out till the weather passes by, thus ensuring a steady and long term value based investment strategy.

Clarity of thought with discipline

It is a known and acknowledged fact that women are more disciplined when it comes to managing not just their money but also the money of the household. They are also more risk averse, which means that if more women are there in the markets, there would be lesser market bubbles.

What works against them?

Some of the things that work against women are Glass ceiling, male domination in a predominantly patriarchal society and lesser inclusion in decision making when it comes to finances. From time immemorial, women have had to face the invisible but very tangible glass ceiling. Laura Liswood famously said “There’s no such thing as a glass ceiling for women. It’s just a thick layer of men”. The mindset of men needs to change to either hand over the baton to women when it comes to managing personal finances or at least let them be a part of the decision making process, as they are equal and worthy partners in the financial journey comprising of life goals.

It is a known fact that women command a lot of respect for their approach as well as their contribution to the society. It is high time that women should also be made a stake holder in decisions catering to investments and wealth creation. Nature has blessed women with qualities that are apt when it comes to managing finances. It is only prudent that we give the respect and recognition due to them.